17 February 2022
ZOOM
19:00–20:30 MSK
online lecture and discussion
Recording (in Russian)
About the lecture
Lecture will be delivered in Russian with no translation
How can cultural heritage be properly preserved in a rapidly changing world? Houses and palaces of culture are unique socio-cultural buildings that exist only in the former Soviet countries. During the 20th century, Russian society went through global changes several times, and it was palaces of culture that were often the foci and drivers of these changes. After the collapse of the Soviet Union many cultural centres were lost, destroyed, some were converted into shops, or otherwise changed their original purpose. Today Russia, like the rest of the world, is on the threshold of a new era of the creative economy. The country is faced with the question of how to fit its cultural heritage into its nowadays realia.

This lecture will focus on the research project called Identity in the Typical, led by architects Daria Naugolnova and Alexey Boev. The project is an international survey of the system of palaces and houses of culture in Russia. The aim of the project is to help this already existing system of 42,000 sociocultural buildings to become a driver of contemporary values by modernising it. The lecture will explain what has already been done, how the researchers work, what is planned and how it will be implemented.

The project is supported by the Dutch Stimuleringsfonds Creatieve Industrie, the Russian Presidential Grants Fund and the Union of Moscow Architects. 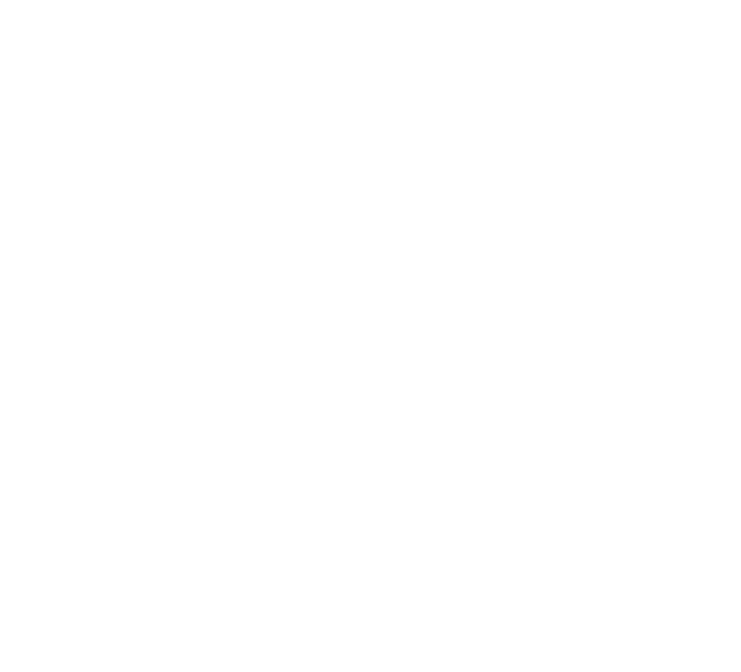 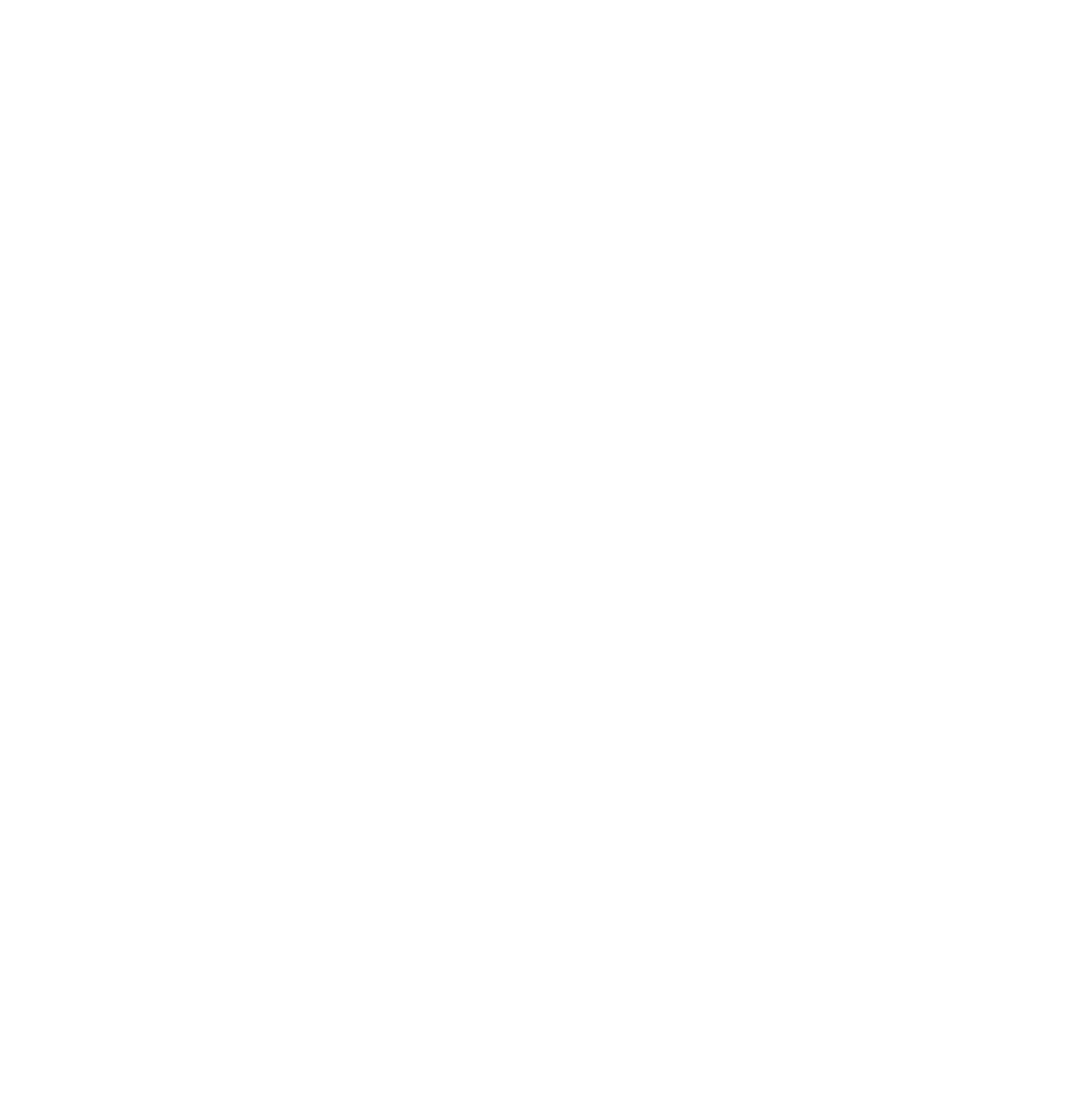 Registration is closed
Sign up for updates / Подпишитесь на рассылку